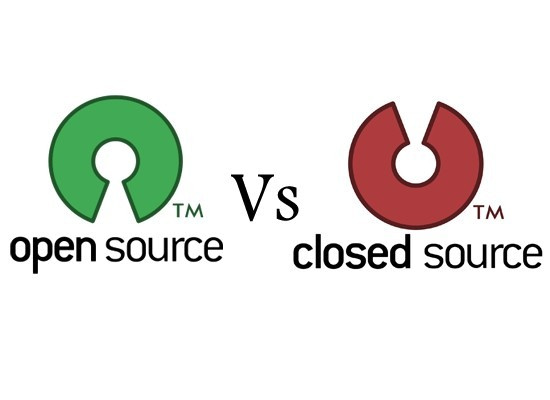 I’m sure a friend or at least a weird roommate has told you about it at some point or another. we’ll start by describing the opposite of open source software proprietary or closed source. This stuff follows the centuries-old monetization model of gather or make something that people want and then sell it to them at a given price. Through the use of mandatory licensing agreements that you implicitly sign when you run it, proprietary software avoids selling you a copy of the software that after you’ve bought it then belongs to you. Instead, they’ll sell you a license to use the software that comes with a variety of restrictions including limiting what you may or may not use it for whether you can share it whether you’re allowed to alter or reverse engineer it or even limiting the hardware it can be installed on.

Apple famously gives away their OS 10 operating system updates for free as long as you get the necessary hardware requirements. Well, that sounds like rubbish I should own the things I pay for. This how open source works sometimes actually the answer is a little more complicated than, It depends on the licensing that word again so we’ll start with a special case that many folks confused with an open-source called source available. This applies to software that may have been published on a blog or otherwise entered the public domain but that the Creator has not explicitly allowed modification or reuse without payment or even at all. Open-source software, by contrast, is usually free software but these terms actually shouldn’t be confused because free software is strictly speaking more of a philosophy and open source is just a development model where many collaborators contribute to a piece of software together to make it deliver as much value to the user as it and,

So let’s talk about the advantages & Disadvantages

It’s free to use and if like most open-source programs it’s licensed under the GPL, it can be studied modified and shared as often as you want and with whomever you want. As long as the derivative works carry the same freedoms it’s called copyleft. On top of that open source, advocates will point to the quick implementation of new features and standards and the security and error checking benefits of having a huge community overlooking the development.
But there are two sides to every coin and detractors often point out that without the guiding hand of a senior VP of something or other. It’s easy to end up with underlying code that says wonderful as bacon-flavored mouth guard and then a user interface on top of that it’s flat-out impossible for an average user to navigate. Not to mention that there’s no tech support hotline reducing its usability once more.

Well, some do it out of strong moral belief that everyone should have access to functional and secure software others do it just for fun or to share little projects they created in their spare time and see what happens to them as others continued to modify them and others have found ways to make money by giving the software way. Whether it’s by charging for support, charging for optimized hardware or charging other companies sponsorship fees for access to their large install base

The merits of Open Source vs Closed Source Software